Kevin Gielen started his career in  a local riding school at age 5. His passion and love for horses
was ovibious and warned mother even for the day he would become fifteen. That meant the end of

would be, because that meant
end of compulsory education in Belgium and for
Gielen a definitief farewell to
the school desks.

He passed several stables, learned
training at Franky Hermans of
Bosscherhof riding school in Zutendaal
and then continued training with Patrick
Vandereydt.

His successes include winning
of the ‘Sires of the World’ in
2000 in Lanaken and the bronze on
the Belgian championship for
seniors in 2002 with Quickstar II Z.

After a period in front of Michel’s stable
Spaas,  it was time for a new step:
Be your own boss.

So Kevin travelled to Mexico DC and the states to live abroad. He was training several families on national and international level. After 1,5 year of living abroad Kevin decided to come back to his roo

ts. He went to work together with Hank Melse.

Here he trained the horses,developped them to the high level and sell them afterwards. In one year of succes on the international level he was even placed in the top 100 of the ranking. 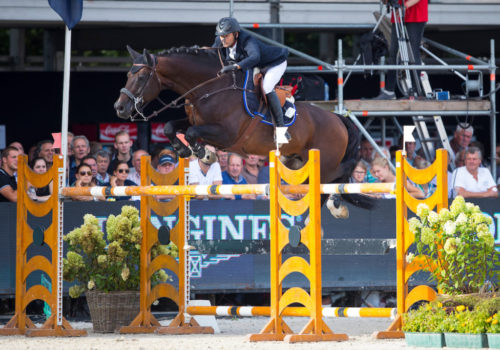 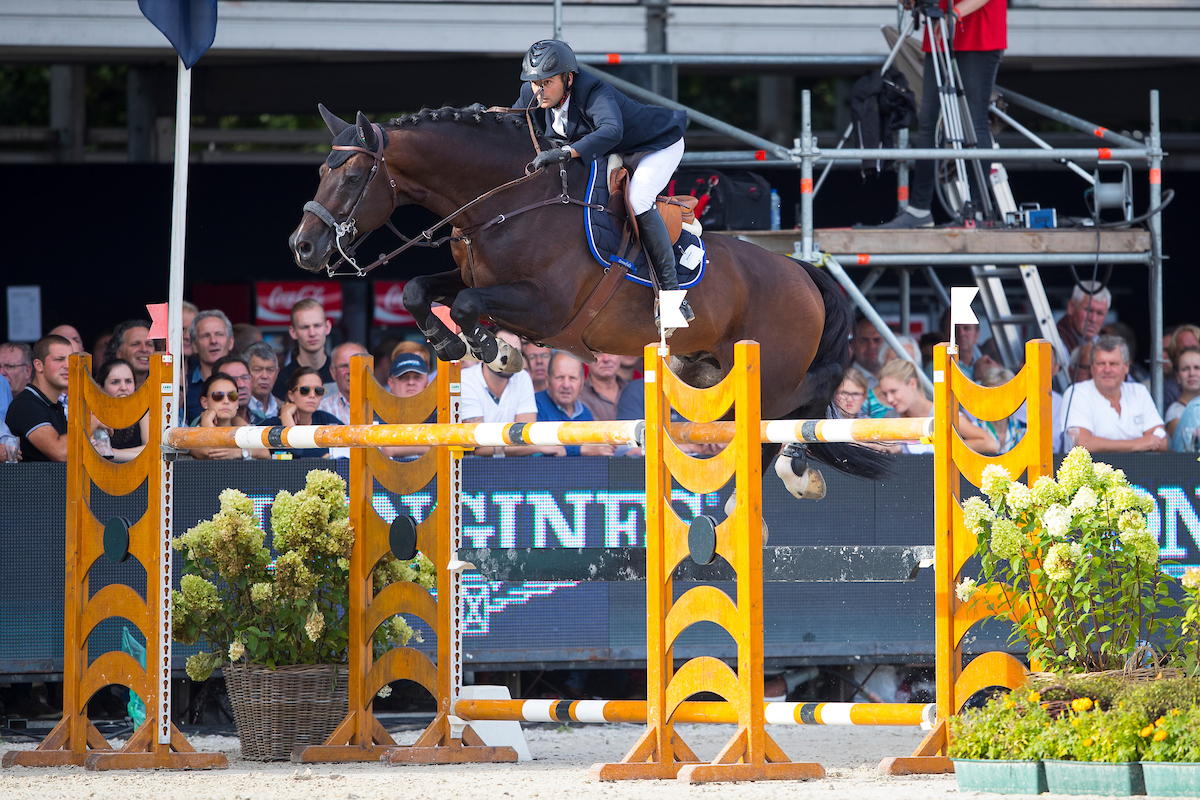 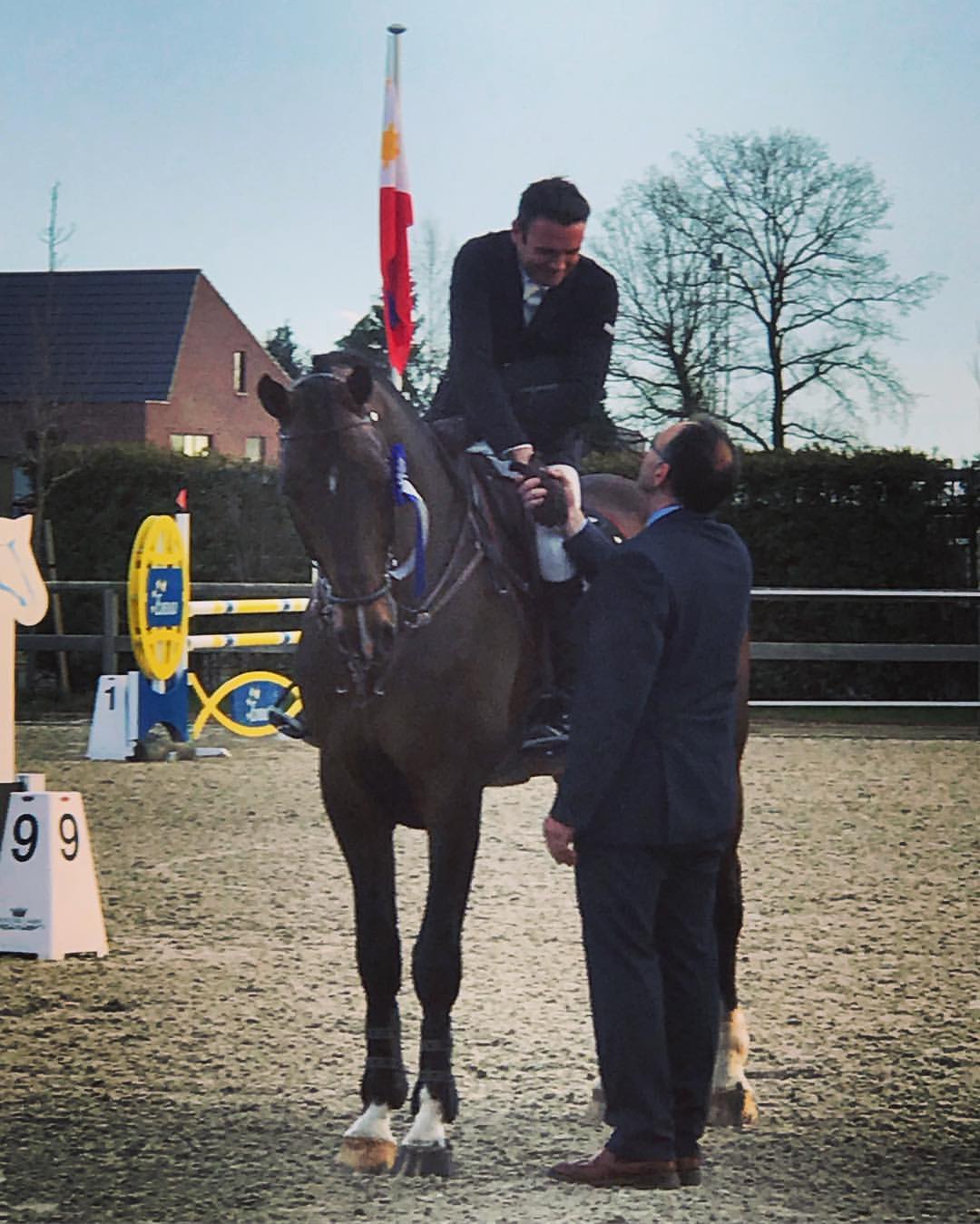 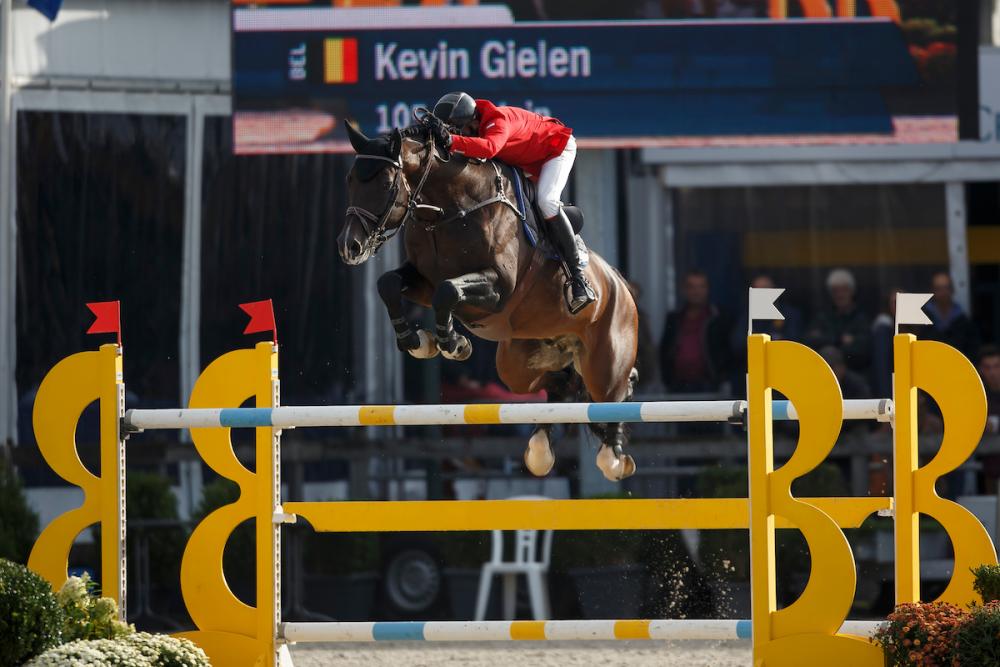 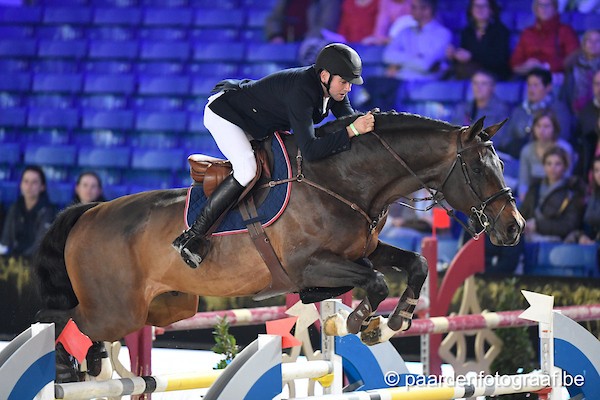 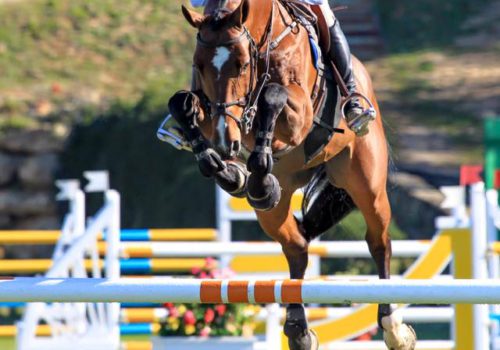 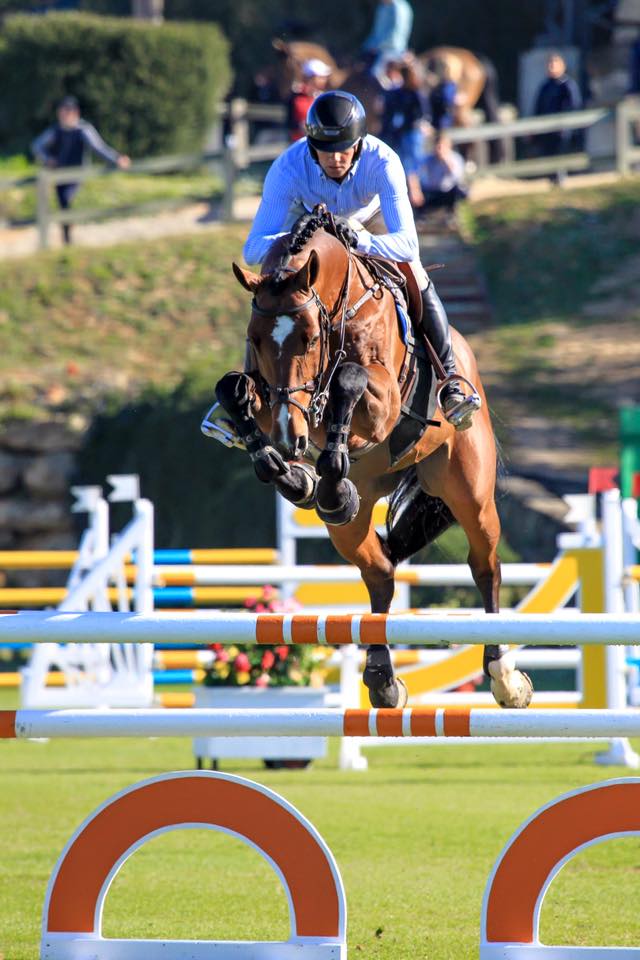 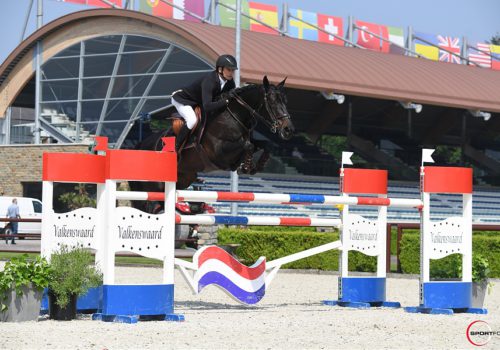 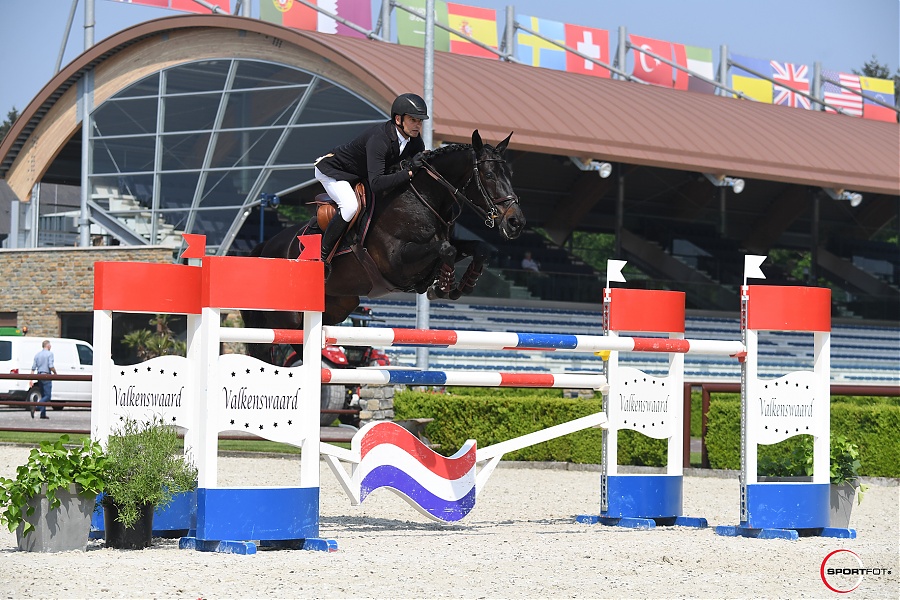 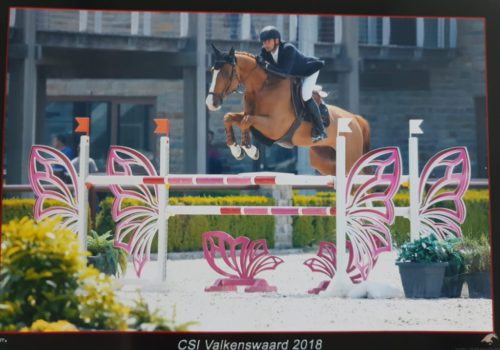 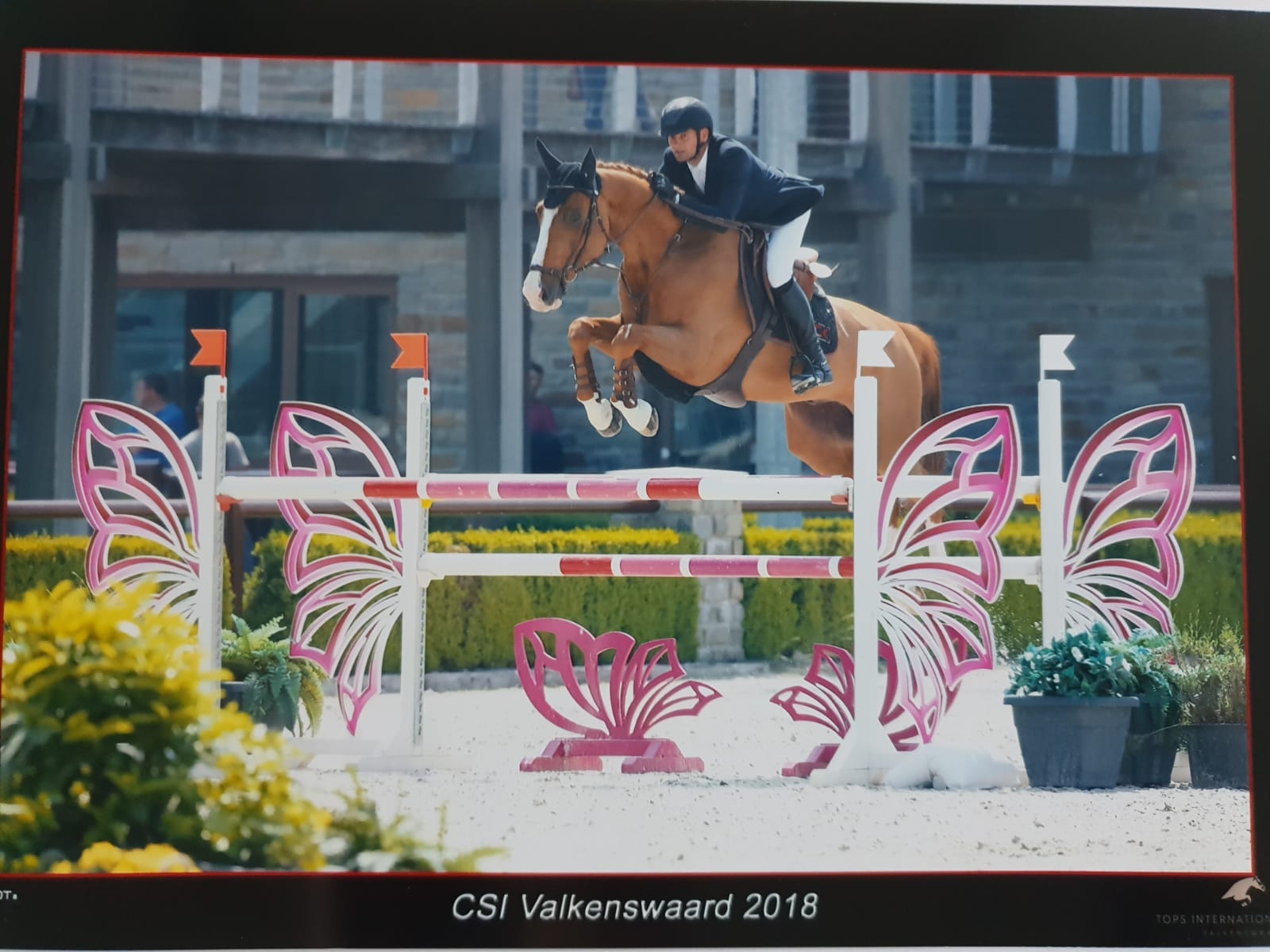 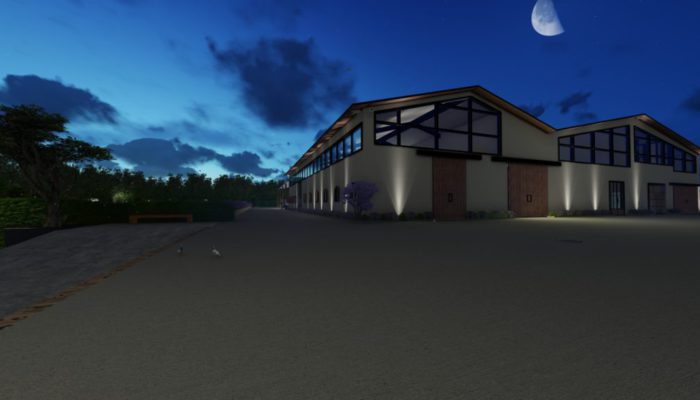 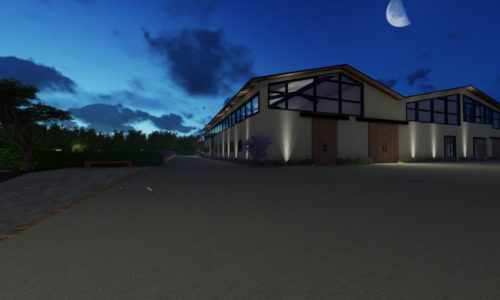 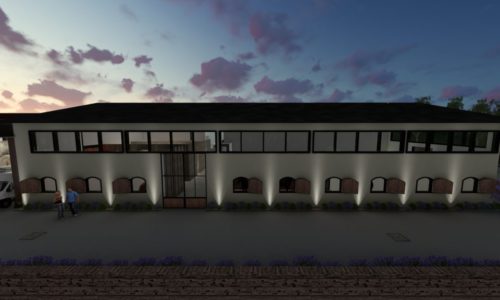 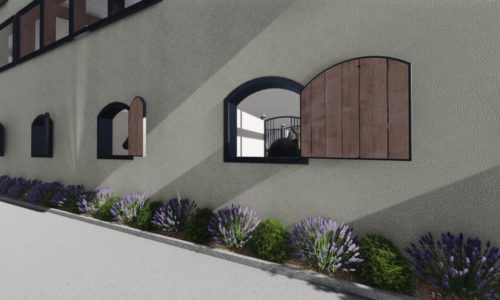 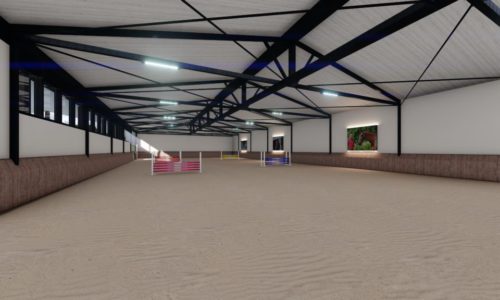 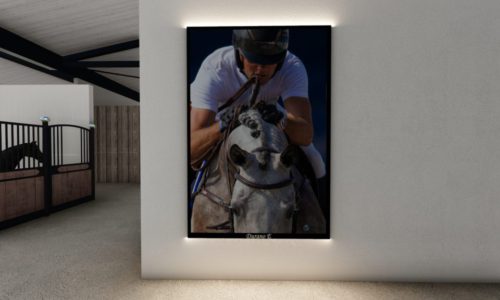 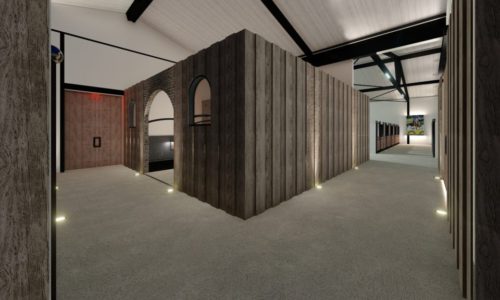 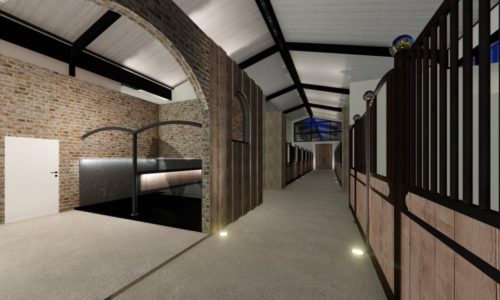